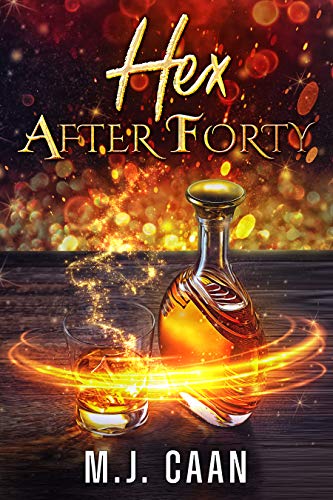 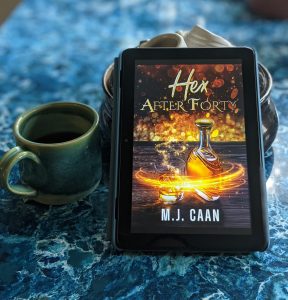 I borrowed an audio copy of Nora Roberts‘ The Awakening from the local library. 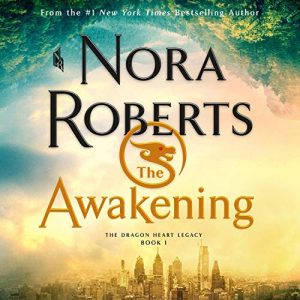 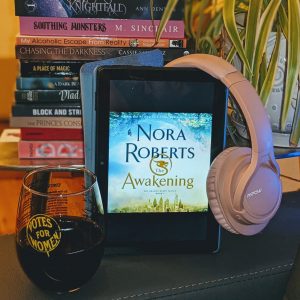