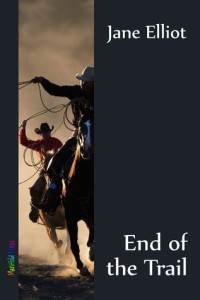 2 thoughts on “Review of End of the Trail (End Of The Trail #1), by Jane Elliot”