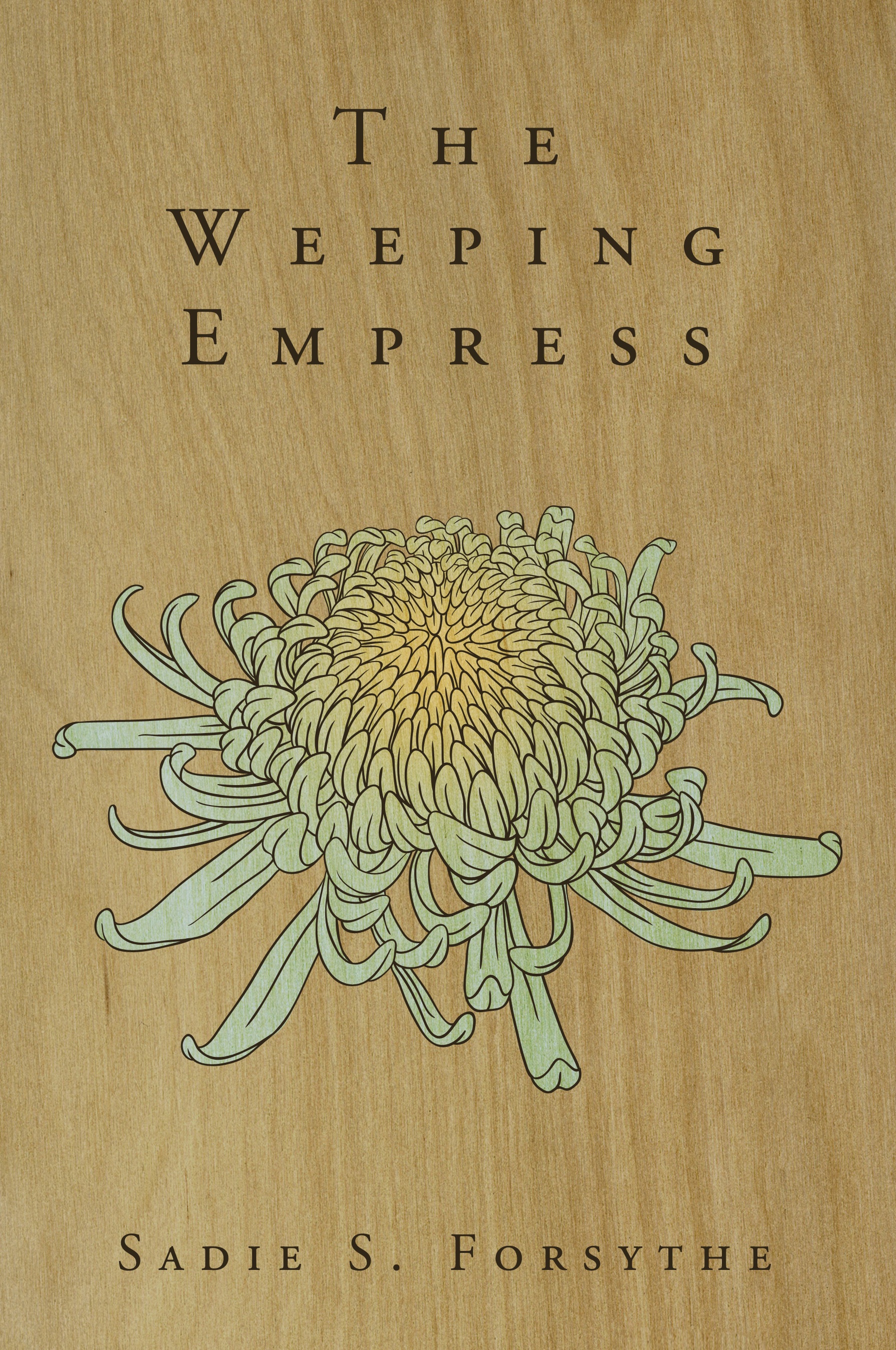 So, The Weeping Empress has been out for a few months now and it’s garnered 40 or so ratings/reviews in various places – Goodreads, Amazon.com, Amazon.co.uk, B & N, Smashwords, Library Thing, Shelfari. Most of them have been really good.

I shouldn’t be surprised. I worked hard on it. I took my time. I hired professionals to do what I couldn’t and knew enough to not even try. I didn’t put it out in the wild until I was certain it was the best book I could make it at the time. I acknowledge that if I wanted to keep sifting and pruning and tweaking for a another few years it might be a better book, but I rather think there comes a point when you just have to call something finished. I did and people seem genuinely pleased with the results.

But, as is always the case, there have been people who don’t like it. I recently received my first poor review. Let me assure you in advance that this post will not be a pop at those who dislike The Weeping Empress. I appreciate every single review, even the bad ones. Granted I wish everyone loved it and I only ever had to encounter praise. I have a small mental cry every time I see a rating below 3 stars, but I then come back read it again and learn what I can from it. If it’s just a rating with no review I agonise over it for a bit longer wondering what the reader didn’t like. But that’s about it.

What surprises me is that I have never found myself angry at a review or rating. I’ve read a lot of forum posts about authors behaving badly to reviews and I always thought I understood why. I thought, “yea I get that I’d be mad too.” But I haven’t. The primary emotion I’ve found in myself when reading a bad review is embarrassment. No matter how many five star reviews I have, when reading a bad one I am forced to face the fact that I presented to a reader a book they thought was subpar. That’s a sucker punch to the pride. It really is. But to my own credit within minutes of closing the tab I move on and forget about it.

This is really the point I’m seeking to make here. I’ve been surprised at my own emotional distance from reviews. I suppose I’m proud of it too and maybe this post is just stroking my own ego a bit. The Weeping Empress is the first substantial piece of work I’ve offered up for open assessment. Even though I had faith in its quality, I spent the first few weeks in pessimistic suspense fearing that the first reviews would come back jagged, serrated blades of hatred. They didn’t and I was able to relax. I check for new reviews most days and when I see my numbers go up I have a cheeky grin and move on. When the numbers go down I frown and move on. I expected to take things a lot more personally and I’m really glad that I don’t.

If, by chance, you are interested in giving The Weeping Empress a chance I notice that the Amazon.co.uk bots have the Kindle version discounted to a dramatic £0.49 and $0.75 in the USA. Nook hasn’t quite caught up, but at $0.99 it’s still not bad.

5 thoughts on “Surprised at my own nonchalance”