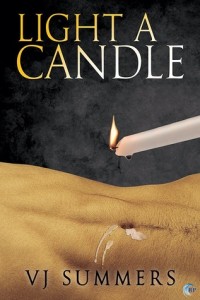 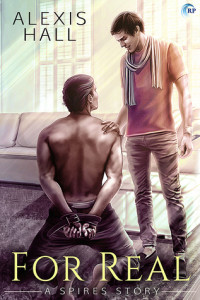 I grabbed Buffy Christopher-Vincent’s Bound By Darkness off of the KDP free list. At the time of posting it appeared to still be free, there and on Smashwords.

Then a known murderer kidnaps Lila, and uses her life experience in bondage and domination to break her and turn her against Drake. Will the deep feelings of desire she has for Drake and their psychic link be enough to save Lila before she succumbs to her dark desires?

I very rarely don’t finish books, but I almost gave up at that point. I just wouldn’t have picked that book up to start with. That’s before I even get into whether I believe Maslow’s Hierarchy of Needs would have allowed her to enjoy any aspect of the experience if she was so scared for her life. Maybe I’m just being naive about the life-style, but it seems unlikely that basic biology would allow the body to prfioritize sexual satisfaction over physical survival to start with, no matter how much you like pain, need release, or how you’ve been ‘trained’. Both fear and climax require hormones and, while no expert, I would expect those that produce fear to top those that lead to sexual enjoyment. It’s worth noting too, that in those scenes in which she isn’t a Submissive, she is never once a Dominant either.

Having read the book I can now read between the lines of the description and see that the clues were there. I just didn’t see them, so I can’t completely fault Christopher-Vincent for my dislike of the subject matter. I chose to read the book. I apparently let myself focus on the character’s Dominatrix role as the primary focus of the description instead of the “life experience in bondage and domination to break her.” Yea, that’s the theme of the book. There is no female empowerment here. If you’re looking for it, go elsewhere. I kind of wish I had.

In the end I can’t completely trash the novel. I might not have liked it, and I didn’t. I had to force myself to finish it. I acknowledge that most of those things I disliked are of the personal opinion sort. I was uncomfortable with Lila’s constant role as a victim and her sexual satisfaction during extended scenes of abuse. These men were trying to hurt and break her. There were no safe words to use, no trust or understanding that the Sub was actually a power player in the game. She was a slave.  There was never any real explanation for why Lila started having visions of Drake to start with and I thought that the centuries old antagonist was dispatched far, far too easily. These opinions can’t reasonably be seen as a reflection of the book’s intrinsic value as a piece of literature though, erotic or otherwise. I did really like the host of side characters, especially Charlie and David, and Drake was a pure, kind soul that you couldn’t help but route for.