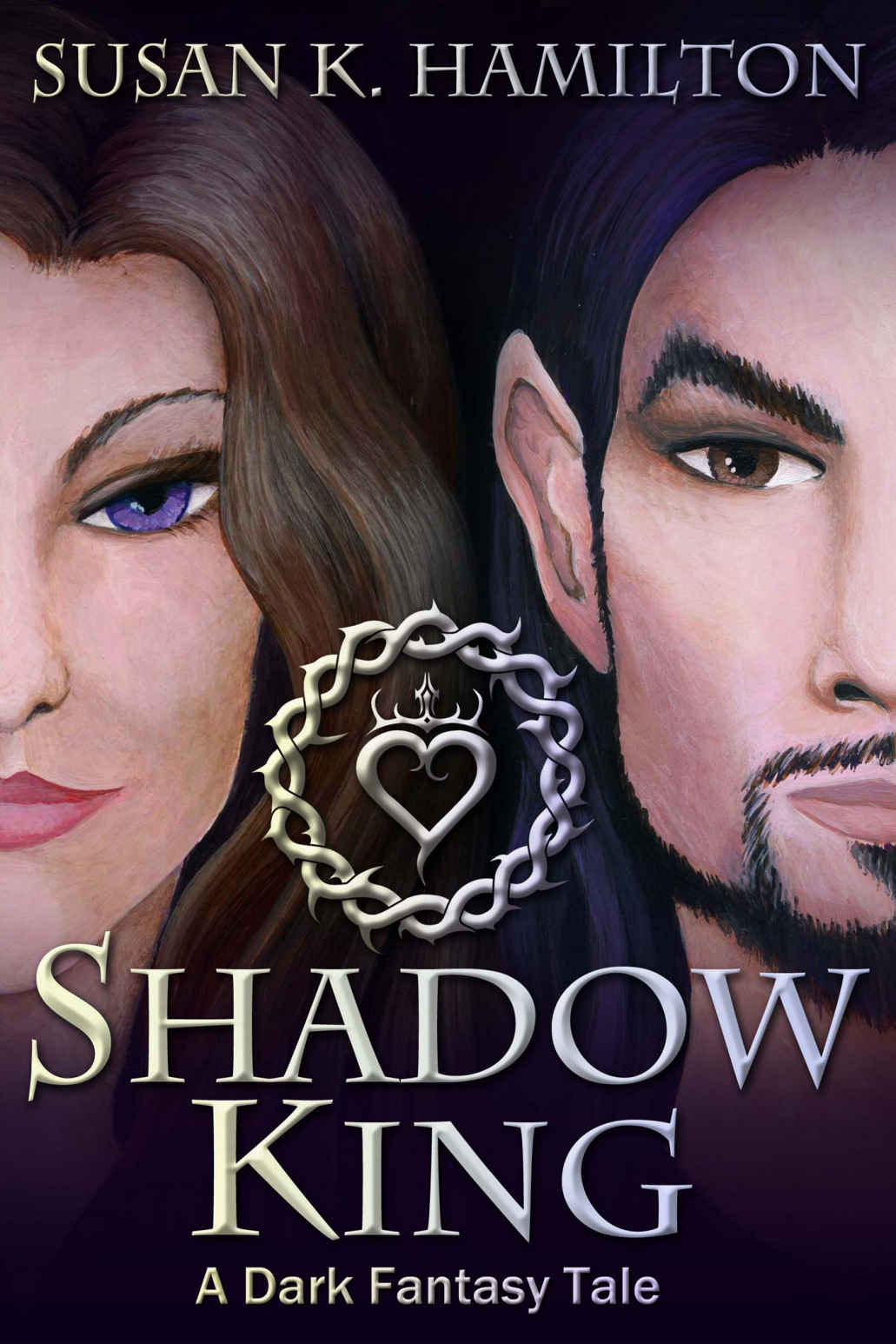 I purchased an e-copy of Kimbra Swain‘s Bless Your Heart.

Scorned by her family. Banished by her kind. Hunted by zealots.

Where does an exiled Fairy Queen hide?

A remote mountain cabin, the seedy underbelly of a metropolis, or an uninhabited island. All would be good choices, however, after hundreds of years on the run, the daughter of Oberon, King of the Wild Fairies, signs a binding contract with the zealots that hunt her. In exchange, they allow her to settle down in the last place anyone would look for fairy royalty.

Adopting the name Grace Ann Bryant, the Queen buys a double-wide and moves into a trailer park in the one-horse town of Shady Grove, Alabama. Her contract requires her to lend aid to the local sheriff, Dylan Riggs, when supernatural problems arise.

But when two children go missing, the humans point to the trailer park queen helping the sheriff, and the zealots point at the exiled fairy. Grace must decide whether to fight for her innocence or break her contract returning to life on the run.

Bless Your Heart is a Southern Urban Fantasy that will make you laugh, cry, and laugh until you cry, as Grace wrestles with the dark fairy inside herself and starts to see that she’s more than just trailer trash.

This was a cute story let down in the execution. It really needs another copy editing pass, to catch misplaced commas, missing words and homophones and such. Plus, someone really needs to sit the author down and discuss the fact that people DON’T SAY NAMES IN EVERY CONVERSATION. It’s one of my biggest dialogue pet peeves. It’s redundant and annoying, and Swain is particularly bad about it. I almost DNFed the book pretty early on honestly, because of it.

Beyond that, I didn’t believe the twist at the end (in the church). Grace would have to be exceedingly oblivious, moving into Too Stupid To Live territory, to really not have noticed ANYTHING until the big reveal. And could/would the town really have kept that secret so well? Plus, keeping the secret from her doesn’t even make sense.

All in all, I did actually like the characters and I appreciated the male/female platonic friendship. But beyond that, the book didn’t live up to what it could have been. 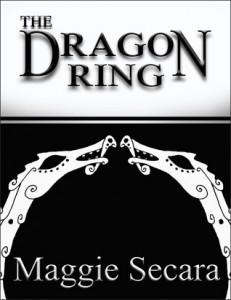 Author, Maggie Secara sent me a copy of the first and second of her Harper Errant series, The Dragon Ring and King’s Raven. I’ve only read the first so far, but I figured I might as well go ahead and review it.

Description from Goodreads:
Reality TV host Ben Harper has a problem: he owes the king of Faerie a favor. So now he has to track down the three parts of a Viking arm-ring, and return them to their place in time. This takes him through the wolf-haunted forests of Viking Age Wessex, the rowdy back streets of Shakespeare’s London, and a derelict Georgian country house. Partnered with caustic, shape-changing Raven and guided by a slightly wacky goblin diary, Ben must rediscover his own gifts while facing his doubts and the queen of Faerie’s minions, who will do anything to stop him.

The Dragon Ring, the first in the Harper Errant series, is a time travelling epic adventure which takes you to Old England, and beyond.

Review:
The Dragon Ring is a bit like a grownup Harry Potter, with bawdy ballads and raunchy riddles. There’s a magic book or two, endless magical music, self-regulating clothing, time travel, mystic doors, mythical beasts, prophetic icons, bewitchments, bespelling and even an imaginative curse on occasion. And poor Ben Harper is stuck right in the middle of it all.

Image a young Alan Titmarsh, better yet, Justin Ryan or Colin McAllister contracted by the King of Faerie to save the world. Not the likeliest of heroes I’ll admit, but Ben does a decent job of it. He seems to have an amazing knack for simply accepting the absurdities that come along with the unexplainable magic in and around the the land of Fae. If he hadn’t been American I would blame it on that much touted stiff upper lip. As a reader I had a little harder time of it. Some of the ‘it’s magic, just except it’ felt a little too convenient for me. Most especially when considering the diary that miraculously held ALL the answers.

I was extremely disappointed in the treatment of Mellis’, Ben’s wife, character. Her role was important as a motivator to Ben, but she seemed to be pointedly left out of much of the book. She might as well have been a cardboard cut out. Then, in the mere 10 or so percent at the tail end of the book that she was active for, she managed to fall and twist an ankle (though I give her credit for not whinging about it) and loose an important artefact. As enamoured as Ben was with her, I would have liked her to have a little more depth.

The narrative style is marvellous. There is a lot of humour in it. The writing is tight and elegant. It strikes the right tone for a book about Oberon and Titania. The book does feel a tad like it goes on forever and a day though. Plus, it isn’t the sort of book that builds to a peak and then settles back down before ending. It kind of builds to a plateau and then continues on until the end. Ben is given his tasks and then he systematically goes about completing them until finished. It’s very much a ‘quest to collect the magical shards’ kind of story.

I’d especially recommend the book for music lovers. There are a lot of music references and melodies play an important role in the story. Additionally thespians and renessance festival regulars will likely have little trouble relating to Ben and his personality. All-in-all an interesting read. I have the sequel, King’s Raven, which I also look forward to reading. (Speaking of Ravens, Raven was my all out favorite character in the book.)