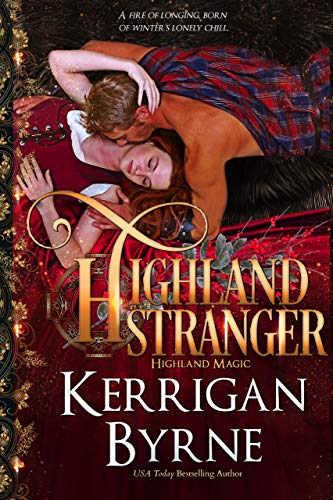 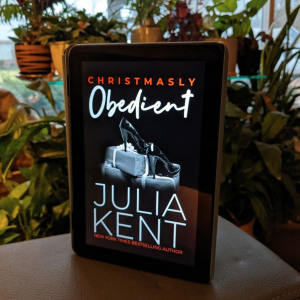 I picked up a copy of Suzanne Jenkins‘ Bittersweets Christmas: Arvin & Tina December before last as an Amazon freebie. 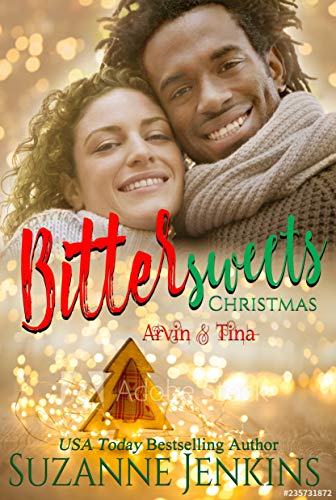 What does a Jewish neurologist and a Muslim ER physician have in common? LOVE!

Tina Halevy’s sense of identity had begun to morph long before she met ER physician Arvin Amir in Philadelphia. When she lived at home with mom and dad, every Saturday, she went to The Great Synagogue in Jerusalem. That sense of community was the first thing she looked for when she moved to Missouri for an neurology residency at Barnes Jewish Hospital, and she found it.

But in Philly, she had to start all over again and the isolation was just getting to her when she met Arvin. Once she decided to give him a chance, their romance became legendary among the colleagues at the hospital where they practiced.

The only stumbling block? Tina’s parents, especially her mother, were not going to tolerate a Muslim man for a son in law. Something larger, out of their control would have to happen first, and then they find out why their daughter loved him so much, and that they would love him that much, too.

Oh my, I have so many things to say. I’ll start out with the title, which is “Bittersweets Christmas – Arvin & Tina: Steamy Romance.” I just don’t know if you can call something a “Steamy Romance” if all the sex is behind closed doors or fade-to-black. So, the book is not steamy. Though I do very much appreciate that Tina had no issue with standing up for herself and what she considered acceptable or not in the sex department (and Arvin was willing to take instruction without getting angry about it). Secondly, I don’t think the blurb is particularly accurate to the actual story in the book.

Next, I think I should mention why I chose to read this book. There are lots of reasons a person might pick a book up. I grabbed this as an Amazon freebie because the blurb said, “What does a Jewish neurologist and a Muslim ER physician have in common? LOVE! And how will they celebrate Christmas? Romantically!” and I thought, “Wow, that’s hugely dismissive and feels problematic in about a hundred ways.” I honestly chose to read this book to see if it is as offensive as it sounded to me.

Having now read it, I have to make a side note that if there are any dog whistles here in this interracial/inter-religious romance, I didn’t recognize them. So, I’m going to move forward as if Jenkins did as I sensed and tried to write a book about a White Jewish immigrant getting over her racist upbringing to love a Black Muslim immigrant, all set around Christmas. And she wasn’t trying to write a book steeped in any number of -isms. I can’t know for sure, one way or the other, obviously, but I’m going to move forward with the assumption that she wasn’t.

Also having now read it, I realize that as a White woman who has no claim to any of the religions on display here, I’m not the one to decide if said -isms are present in the book or not. What I will say is that I felt like the religions (Christianity, Judaism, and Islam) weren’t given equal treatment in the narrative and the book is super, Super, SUPER cringey (in general and around the issue of race). OMG, so CRINGE! There just isn’t any delicacy. And I fear this is probably an example of why people who are not of a demographic—be it race or religion—shouldn’t write characters of that demographic without lots and lots of beta readers from that demographic. I suspect there are a lot of errors in representation here.

What’s more, the story-line is far too rushed, with a lot of characters thrown at the reader with almost no introduction. The writing is excessively plebeian, with names used too often in the dialogue to feel natural and too much of the narrative told instead of shown. The editing, however, feels pretty clean.

All in all, I imagine there will be an audience for this book. Like I said, I feel like Jenkins was trying to write a book that countered racism and religious bigotry. I just don’t know how successful she was…or if she was successful but I was too busy cringing to see it. 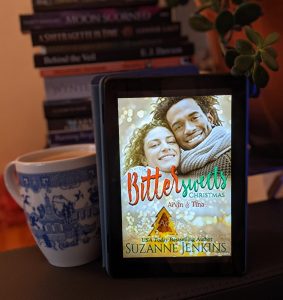