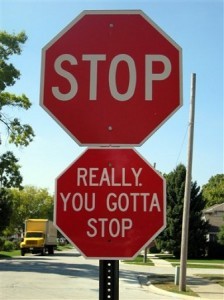 Late last year, I found myself so annoyed at authors who fill the synopsis section of their book’s description with so much praise I can’t decipher what the book is actually about that I wrote a whole post about it. You can read it here.

This morning I had a similar experience, leading me to a similar response. I’ll start with a couple screenshots, see if you can guess my complaint by the common denominator.

Did you figure it out? Look authors, I realize Amazon stopped using tags and I realize that tags were a useful way to find books, as well as something authors could manipulate and feel like they were doing something significant to work their books up the recommendation chain. I get it, I do. I even tried it once when I was new. But tags do not belong in titles! (This is just my opinion, of course, but I’m pretty firm in it.)

Let me break this down for you, from a reader’s perspective. I’m scrolling through the list of millions of books available to me as a reader, yes? I’m glancing at covers and titles to see what interests me. If I come across Fantasy: Immortaland: The Greatest Fantasy Kingdom To Exist And That Will Ever Exist (Fantasy Story, Epic Fantasy, Magic Kingdom, Fantasy Adventure) I have to stop and pick through all those extraneous word to find the actual title. Do you know what my reaction to this is? ‘That’s too much trouble’ and I scroll right by. That’s right. This practice is losing you sales in a very real way.

What’s more, it looks desperate. It says to me that this author is so desperate to be noticed they’re attempting to rig the system. Yes, I know how hard it is to be noticed, but getting noticed for trying to get noticed is a little pitiful.

Then there is the fact that sites like Goodreads pull the book’s details from Amazon and thus indiscriminately pull the data from the title line, along with all those tags, into their metadata where it really is useless.

It’s my further understanding that this is an outdated mode of getting your book found in the first place. According to a 2009 post (that’s right six years old) Google no longer uses metatag keywords in their searches at all.

And you can guarantee that if Google has given it up the rest of the Web isn’t far behind. After all, there’s surely a reason Amazon removed the tagging option in the first place.

So, this practice of obscuring your title with tags annoys readers (at least this reader), means some kinky readers have to avoid your books, looks ridiculous, and probably doesn’t really do much. So, I’d be interested in hearing why authors and publishers seem to be ramping up the use of the practice. The five examples I used above took me mere moments to find and I could pull dozens more.

How about this one: 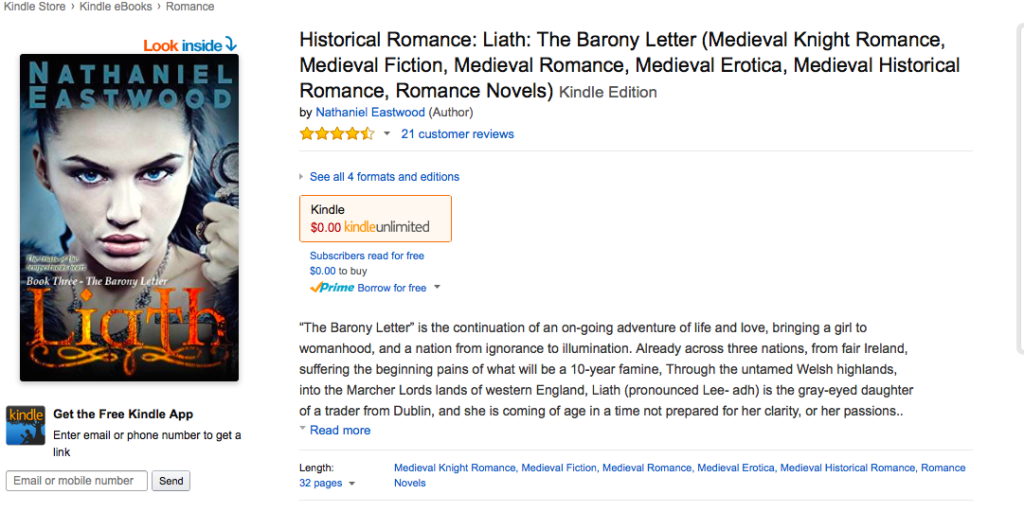 According to the cover, the title of the book is The Barony Letter and the series name is Liath. (You might be tempted to think it’s the other-way around, due to which is most prominently displayed, but you’d apparently be wrong. I was.) But the author has chosen to put the tag Historical Romance, before the actual title, as if the book is called Historical Romance: Liath: The Barony Letter. Sorry, I have no desire to read anything so clumsily titled, or any book that I have to work so hard to figure out the basic information of, for that matter.

So, from one serious, several-hundred-books-a-year reader, please authors, PLEASE, stop doing this. It drives me batty and puts me off your books. If you really want that information available to readers, put it in the synopsis. That’s what it’s there for. 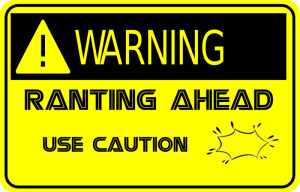 OK, this is me venting at the world. I’ll admit that. This isn’t a reasoned, ‘here is the proof of my argument’ post. It’s me expressing horror at something I seeing become a common, though admittedly not frequent (thank gawd) occurrence.

But if I see something that drives me so crazy that I feel the need to rant about it, I tend to also think I might not be the only person and maybe I should point this out as REALLY, REALLY, REALLY annoying. Plus, at least as far as I’m concerned, not only is this not a productive marketing strategy but it is prohibitive. I don’t buy these books. I don’t even consider buying these books. I actively dislike these books and am inclined to think badly of those who put these books out. I trust I’m making my dislike of the practice I intend to discuss quite clear.

Let me backtrack a moment, let the rest of ya’ll catch up while I tell you what the heck I’m talking about. I am talking about authors that use the ‘book description’ portion of their books’ Amazon page (or any other seller, but lets go with Amazon for simplicities’ sake) to provide the reader praise of the book instead of a blurb, description or synopsis. Why would you do that?  Especially when there is already a section for editorial reviews provided and a whole reader review section.

I have an example and I want to apologise to the author in question for using him as such, but his book’s Amazon page is a perfect example of what I’m talking about (and it’s the book that brought me to my current irritated state).

But first, here is an example of someone doing it right. It’s Julio Alexi Genao’s When You Were Pixels and I chose it simply because it was one of the last books I reviewed on Amazon, but it’s also a fabulous short. 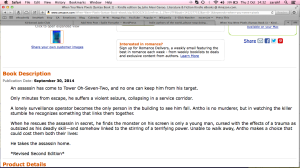 Notice, a brief synopsise in the ‘book description’ section. Not an essay, just enough to tempt me into reading the book. If I’m interested in reading it, I can then scroll down the screen and look at the reviews.

Now compare it to this (clicking on them should get you a bigger picture and if you could please ignore the fact that, as always, I had about a bazillion tabs open I’d be eternally grateful): 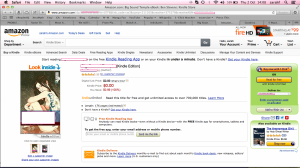 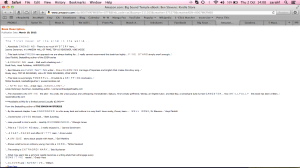 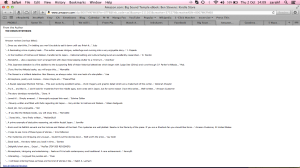 See, here’s my issue. The cover is really intriguing. I’m interested. I scroll down to the blurb…oh, no blurb. People seem to like it, even a couple people whose names I recognise from the book blogging scene, but I still don’t know what the book is about. So, I scroll down a little more to the “From the Author’ section, thinking maybe he might say something hinting at the book’s subject. Um…no…just more people apparently liking the mystery book.

In the end, I’d been given 44 snippets of praise, some repeating, but nothing to tell me what the book is about. Let me make a bold statement here. I don’t care how many people like your book, if it’s not about something I’m interested in. This means that in order to decide if I should buy and eventually read your book or not, the description is significantly more important than the praise. Much, much more important.

But there is a whole secondary problem here. In a world where indie/self-published authors have to work their derrières off to hustle up a couple reviews, I’m left wondering how a book that provides no clue to its content garnered 44 reviews worth quoting. Now, I’m making no allegations. This book has been out for over two years. It’s had some time to gather readers, but it still makes me wonder. And some readers are a lot less forgiving of questionable reviews than me.

So here I am, looking at the book. It has a cool cover and it’s a freebie. So I could take a chance on it, but the honest truth is that unless I know the subject, it’ll just be detritus on my kindle forever. How does this help the author sell books? How does this provide me, a reader, enjoyment? It doesn’t, not at all. In fact, it makes me irate, though I admit that’s possibly not the norm.

So take note self-publishing authors and indie publishers, this is a horrendous practice. It puts this particular reader off, and honestly, since it makes no sense at all anyway, how could I be the only one? Stop. Stop right now. Undo every book page you have in your catalogue that looks like this. It’s a stupid, ridiculous thing to do to yourself and to readers. For all that is holy in the book world, please, please, please stop doing this. I HATE IT! Am I the only one?