I purchased a copy of Lillian Lark‘s Deceived by the Gargoyles. Well, actually, my husband always gives me his Amazon Prime credits to buy ebooks (for the family library technically, but I’m the only ebook reader). And I bought this book with his credits. 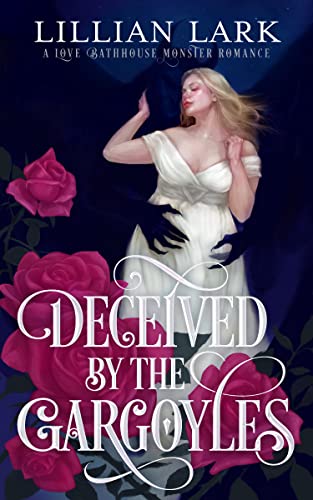 A curvy librarian looking to start a family, a clan of gargoyles, and the deception that starts it all.

My family has always found me lacking. From the way I dress, how I look, to the type of magic I have. My family name is full of pomp and prestige, and I want nothing to do with it.
I’m a witch that knows how to set a goal and I have one in mind.

I want a real family.

Dating is a travesty. All the suitors I meet are looking for a connection to the family name I left behind. I need help.

Enter the matchmaker. It seems too good to be true that I can give her the list of traits I want in a partner and have my deepest desire answered, but I’m out of options.

Love comes along in the most unexpected ways.

From the very first moment I meet Elliot Bramblewick, I have hope. But he’s tricky.
I’m not expecting him to be hiding two other mates. Mates who are as alarmed and intrigued by my presence as I am by theirs.

He thinks I’m a perfect fit for them, but can I open my heart and discard my list long enough to see if this is the family I’m looking for?

None of my lists and plans prepared me for being courted by three gargoyles.

This is my first booktok made me do it book. I bought it after seeing it recommended on Tiktok (which I’m new to). And I thought it was very sweet. I didn’t love it as much as the recommender, but I didn’t dislike it either. I thought it a perfectly passable fluffy read, with no need to be more than that.

I loved the body and sex positivity of it. I very much appreciated seeing a group of people all being conscientious and simply kind to one another. All of the tension building drama is from outside the group. In that sense, I can see this being a comfort read for some. I liked all of the characters individually and the world seems an interesting one.

However, I thought the villain and his motivation super clichéd. I thought it overly long, and the sex (which it is heavy one, being romantic/erotic fantasy) is very insert giant rod A/B/C into tiny slot V. The titillation seemed entirely dependent on the FMC adapting to be able to take massive and/or multiple cocks, with the climax (pun intended) being her ability to perform/endure double penetration with big ‘men’. It’s very focused on what went where, when and how. So, quite explicit, but not particularly erotic, in my opinion. But the men’s general care for boundaries and self-acceptance was sweet.

All in all, it was an enjoyable read and I’d read more of the series. But I’m not rushing out to buy the next (or previous) book. 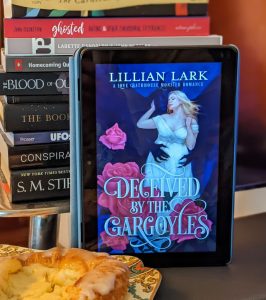 Deceived by the Gargoyles by Lillian Lark

Deceived By The Gargoyles (Monstrous Matches #2) by Lilian Lark

I bought a second-hand paperback copy of Eris Adderly‘s An Emperor for the Eclipse at Savers. (Though the spine looked like it’d never been cracked, if I’m honest.) 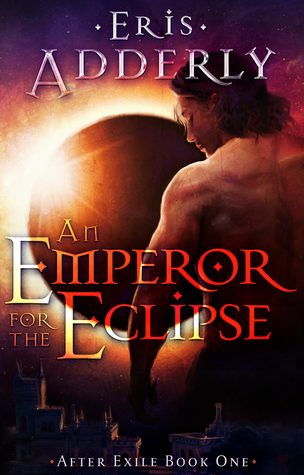 He was expendable. He was a sacrifice. He was the emperor.

Raothan Ga’ardahn wants to take his own life. Twelve years in exile have a way of beating a man down, and the shameful secrets of his past, no matter how far buried, weigh enough to keep him that way. The last thing standing between him and oblivion is a sign from the gods. That, and a unit of Imperial Guard trooping onto his farm one late summer’s afternoon.

Across the continent, the Taunai heed the warnings of their dead: act to correct an unforeseen fracture in the Pattern of events, or face annihilation. Niquel, their bravest Questioner, accepts the challenge to descend into the dangerous lowlander capital for the good of her people. A journey alone away from her snowy mountain home awaits. Any worry about the strange man in her dreams will have to come later.

When the paths of the two outsiders cross on the steps of the imperial palace at Protreo, the fate of the empire shifts. One the Novamneans call ‘exile’, the other they call ‘witch’. Neither will ever be the same.

Ho, I found this book beyond frustrating. Because I almost loved it. I would have loved it, except the sex! Now, before anyone calls me a prude and asks me why I’m reading sexy fantasy if I don’t like sex in my books, let me say I have no problem with sex. I read quite a lot of it. Outside of the rapes (which I do generally try to avoid in the books I read for fun and sometimes get pissy about), I don’t even have a problem with any single element of the sex in this book. It’s just that the sex the book contains doesn’t AT ALL fit the story the book is telling.

The point I’m making is that the main couple basically have a very sweet VERY LOW STEAM romance and then the author shoved all this jarring, unpleasant sex into the plot with other characters. They didn’t fit together even a little bit. It’s not even that they were badly written. They weren’t. It just felt like the author took the sex scenes she wrote for an entirely different book and shoehorned them into this one in order to make it steamier and IT RUINED THE BOOK.

I can’t even reason that maybe she was trying to create a purposeful contradiction because nothing in the story or plot supports it. So, I’m just left scratching my head and super frustrated. 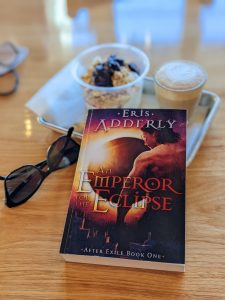 Book Review: Emperor for an Eclipse by Eris Adderly 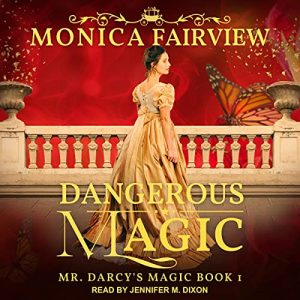 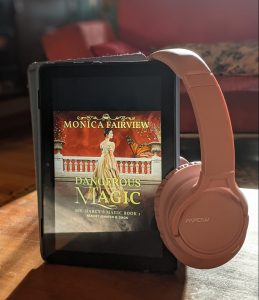