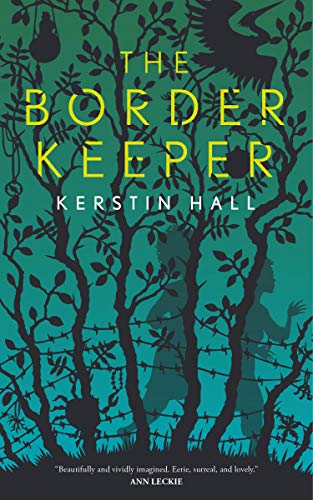 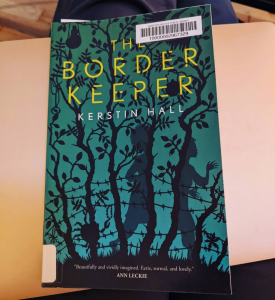 1 thought on “Book Review: The Border Keeper, by Kerstin Hall”