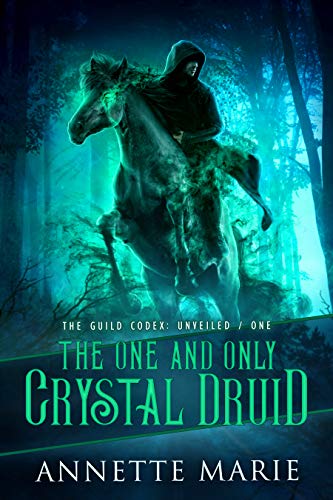 I’ve read several of Marie‘s books now and enjoyed them all, to greater or lesser extents. Though I’ve not read all of the Spellbound series (only the first), which one of the main characters here is from. (I felt I was missing some history, but the story was certainly followable.) Regardless, I quite enjoyed this book too. 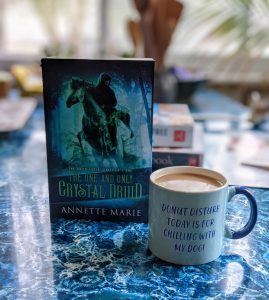