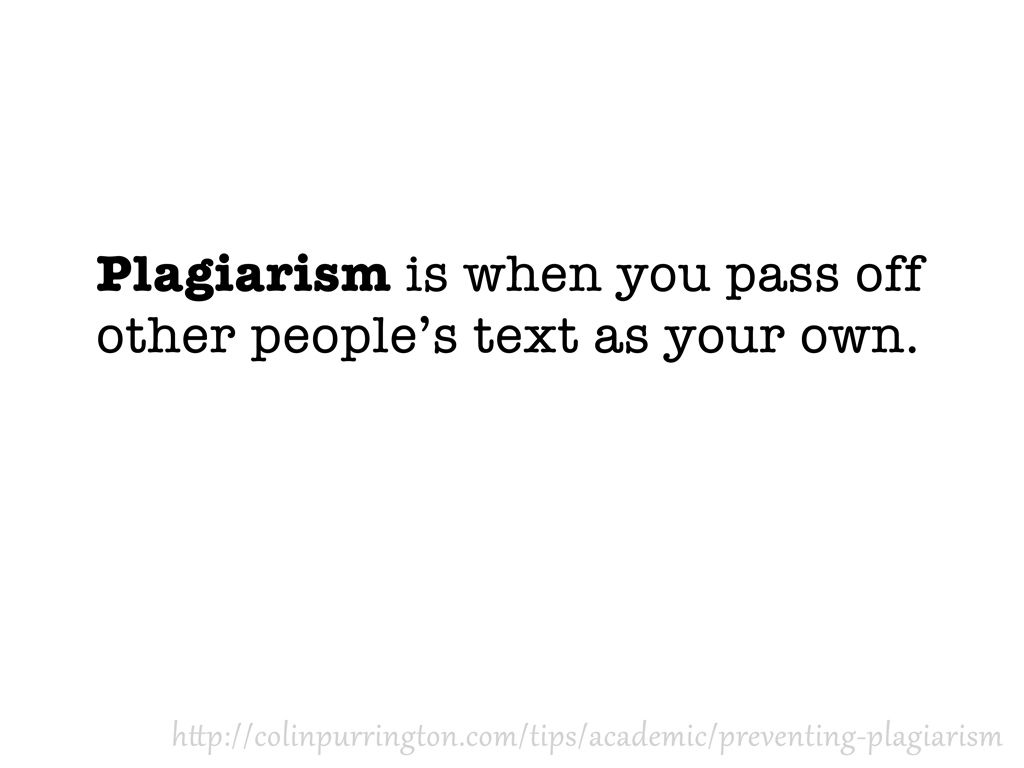 This morning I’ve been catching up with the Laura Harner plagerization scandal and I’ve been convinced that at least some of her giant catalogue is indeed stolen from other authors. And let’s be clear here, no matter what nice word you use for it, if Harner took the work of other writers, minimally altered it and re-published without their consent it is theft*.

And while I have no stake in this issue as an author (my book wasn’t plagiarized) or as any sort of publisher, I am involved as a reader. I own some of ‘Harner’s books’. In fact, I own nine of them! At least one of which is a compilation of three books and one of them (so far) has been identified as stolen. Of the others, all are still available on Amazon, which suggests that they may not be stolen works. It appears some books are being pulled from publishers. One would guess these to be the plagiarized ones, but I obviously don’t know this for fact.

So, here’s my situation; I’m disgusted by what this author has done. For damn sure the ‘proven’ (to my satisfaction) plagiarized novella is getting deleted. But what about the others? I am a hoarder of words. I tend to keep books, even ones I’ve read and won’t read again, or might not read a first time. (Because someone else might want to read them.) This is part of why I love digital books. I can do this without cluttering my house. So, deleting 9 books from my collection hurts, but so does keeping the work of someone who is willing to so disrespect her fellow authors.

See Harner, you hurt me, a reader you’re never likely to meet or speak to. I’m injured by this. This behavior doesn’t just harm the authors you’re stealing from, but consumers too.  Because now I have to make a difficult decision. Morally, your books have got to go. Keeping them is supporting  what you’ve done. I’m not willing to do that; both because I believe this deserves punishment, but also because I believe others who might be tempted need to see it shut down. Hard. But getting rid of them goes against my nature. Even going halfway and saying, ‘Well, I’ll just delete the ones that are shown to be ganked from someone else and keep those that appear to be your original work’ just feels half-assed on my part. So, what do I do?

I’m angry at this. I’m totally disgusted at the behavior, to be sure, but, as a reader, I am ANGRY to be forced to decide between the books I love and dismissing reprehensible actions. I’m ANGRY to know that even if I keep the books, I can’t ever read them without the contaminating thought that they may be stolen works. I’m ANGRY that even having them on my TBR shelf says something about the decision I do or don’t make on this matter. I’m ANGRY that  every time I see them I’ll remember that a crime and insult was perpetrated. I’M ANGRY. I’m angry at Laura Harner. I’m angry at anyone who knew about this and didn’t report it (or helped, fuck you). I’m angry at her publishers for not being more diligent. I’m angry that this happened at all.

*I am assured that this is not the case.

7 thoughts on “What do I do with these maybe-plagiarized books?”