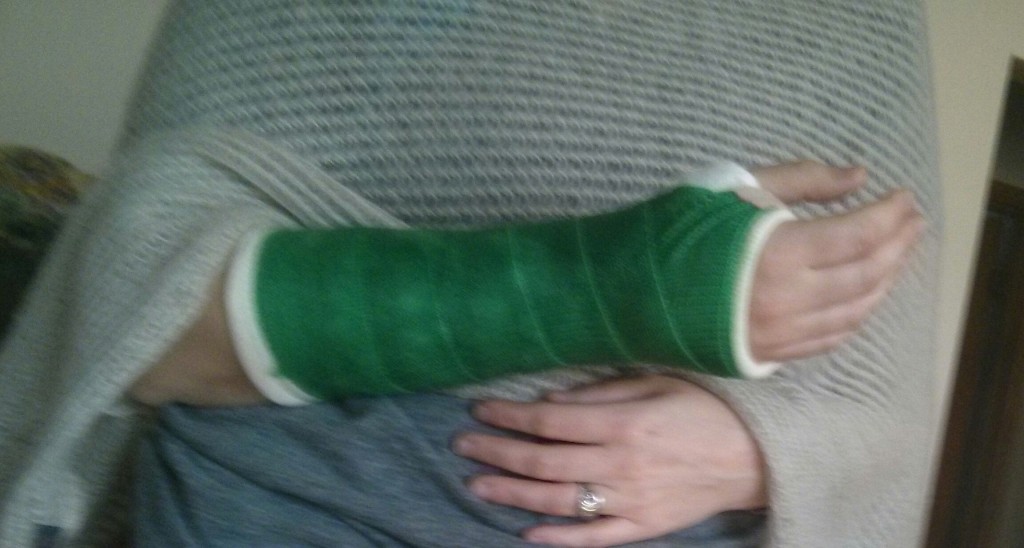 Why, Why, Zed?, by Leigh Ellwood: OK. Had a surprise twist. Needed editing, the car that went from BMW to Porsche to BMW was distracting, for example.

Burning (Demon Legacy), by J.M. Gregoire: Basically a prologue to the series. It’s OK, but almost all tell and I never felt connected to the characters.

Seventy, by Liana Brooks: Meh, only ok. Things happened, plot moves along, but it never quite culminates into anything.

The Trouble with Vampires, by Mercy Walker: Too confident in its own wittiness and depending on an uncomfortable inference for its punchline.

Jungle Law, by S.L. Armstrong & K. Piet: First half was better than the second. I was bothered by a few things, but mostly enjoyed it.

Micah’s Soldier, by Jessie G.: Not particularly deep, but well developed for something so short. It’s also very sweet.

Blood Awakening (Blood Burden, #0.5), by Wenona Hulsey: Rushed, unrealistic and cliched to the point that I’m certain I’ve read very aspect of this story several times. Not interested in continuing the series.

The Micro-Age, by Liu Cixin: Thought provoking, but not overly amusing.

Invictus, by Lani Aames: PWP, which would have been fine if not for the pointless D/s and domestic discipline, especially since this wasn’t discussed by the characters so one didn’t know what was happening or why. This left the other just looking like a bullying ass. Not sexy.

Primal Chase, by Jessie Snow: Contradictorily, I didn’t much care for it but want to know what happens next in the series. kind of wish I had the sequel.

Bitten, by Violet Heart: An interesting idea and female main character, but it was far too short to be fully developed. Which still might have been ok for a short if I hadn’t found the way sex scenes (which there were a lot of) were described totally off-putting. Actually, that’s an under statement, I hated the language used—throbbing crease, sopping folds, aching womb, quivering quim. Blerg! It was bad, people.

Maelstrom 1, by Yamila Abraham: Could be the start of something interesting, but it is just a start. It’s barely even a 1st chapter. I understand about serials, but I’m of the opinion each part needs to be complete in some fashion. I consider reading just part of something a waste and off-putting. It discourages me from seeking more.

Class Mate, by Yamila Abraham: Surprisingly cute and not as lurid as the cover suggests. It is short though, even for one of those annoying serials. The story ends at 78% of the listed 39 pages; the rest being a preview of something else. But if I came across more, I’d read it. I wouldn’t call it yaoi though.