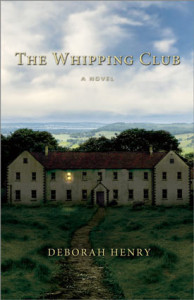 I won a copy of The Whipping Boy, by Deborah Henry.

Description from Goodreads:
The Whipping Club explores the sacrificial secrets we keep to protect our loved ones and the impact that uncovered secrets have on marriage, family and society. Both a wrenching family drama and a harrowing suspense story, it chronicles an interfaith couple’s attempt in 1960’s Ireland to save their son from corrupt institutions.

Review:
I won a copy of this book a long time ago, but put off reading it because it looked like it was going to be so heavy. It turned out not to be what I thought, but I’m not sure it was better. This is a hard on to review objectively because I just so strongly disliked it. Everything in this book is grim, even the theoretically happy(ish) ending. It’s all people feeling miserable and being miserable to each-other, especially those in position of authority, and all of that misery is offloaded onto the shoulders of a blameless 11-year-old boy. Even the kind characters are often complacent in horrendous abuses. I felt bad when I finished this book and I do not enjoy that experience.

I can say that I had trouble with the points of view. It stared centered solely on Marian and remained so long enough that I settled into the single POV, but then another one popped up and then another and another until we had an omniscient narrator. But it felt willy-nilly. I also sometimes had trouble telling what was meant to be current and what was memory or flashback.

And honestly, I just didn’t particularly like any of the characters. I appreciated that Marian was educated and taught by her father to think for herself and be proud of her differences, something you don’t see in a lot of mid-60s female characters, but I didn’t relate to her. The only ones I came close to caring about were Adrian and Peter and they were brutalized. Peter especially, I felt he was little more than Henry’s whipping boy, like she wanted this horrible thing to happen but didn’t want to irrevocably contaminate her sympathetic character.

Then, it finished with this rousing declaration to protect the innocent and fight the good fight with a strength of will I didn’t sense in any of the characters up that point. In the end, those who actually enjoy depressing book club books this may enjoy this. But it wasn’t a winner for me. 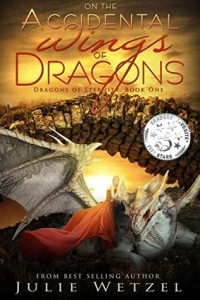 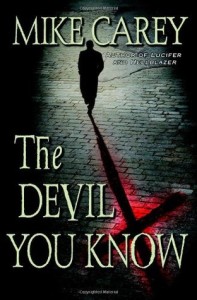