I accepted a copy of Chelsea Harper‘s Wake of the Phoenix for review, as part of it’s tour with R&R Book Tours. It’s also over on Sadie’s Spotlight. You can hop over there for author info and contact information, as well as an excerpt. 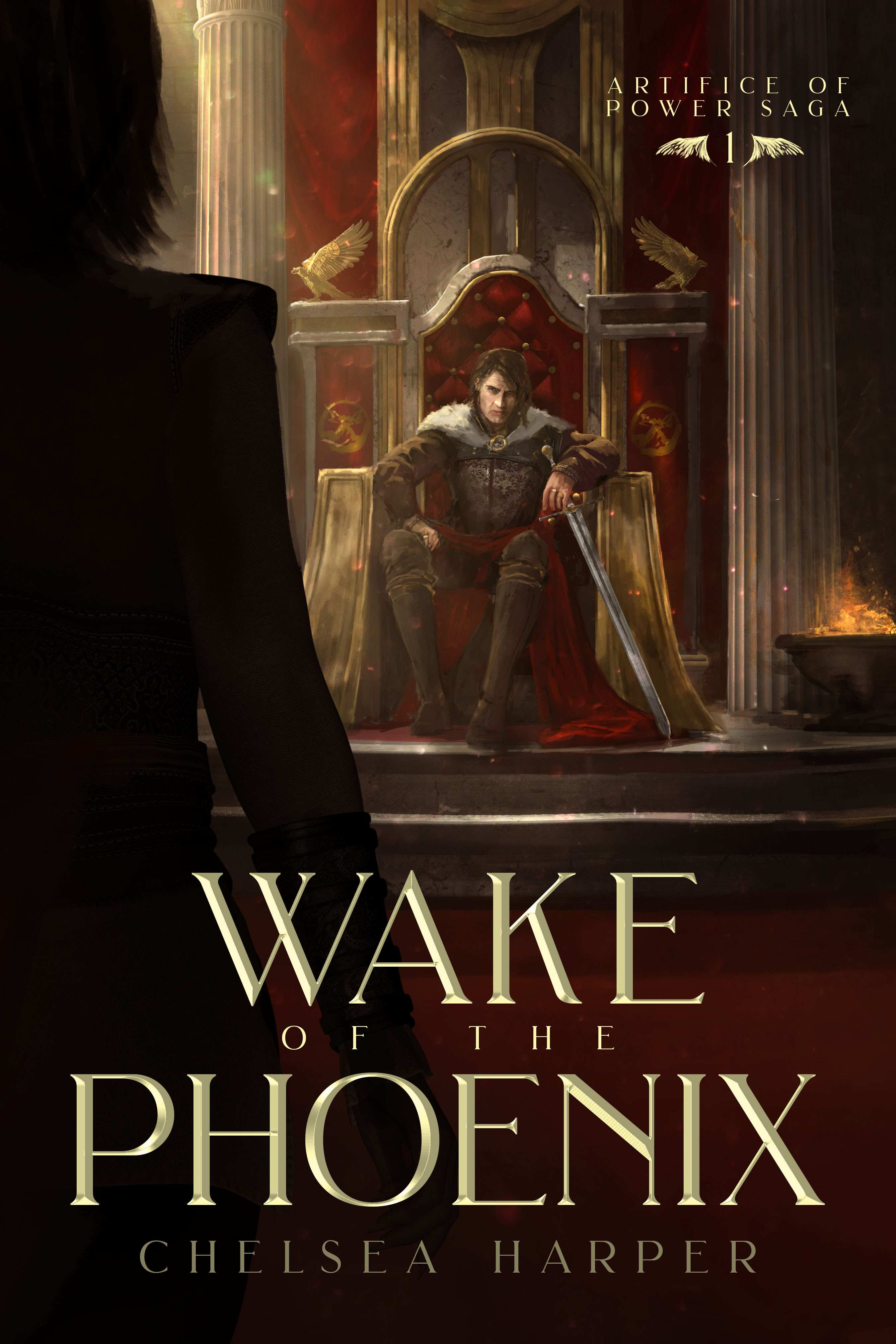 Arkaen is a gods-damned saint. He sacrificed his childhood innocence fighting for the beleaguered rebellion in a civil war and relinquished a comfortable life with the man he loves to reclaim his place as high lord from corrupt nobles. Now, a hidden enemy is manipulating his lower lords into talk of rebellion, including the powerful Rogue Baron who is slowly swaying the city into questioning every move Arkaen makes.

With the help of his near-omniscient lover’s gift of foresight, Arkaen finds a potential ally in Niamsha, a reluctant thief trying to pay for her brother’s education. But Niamsha owes an insurmountable debt to the mysterious leader of her thieves guild and failing to pay means death—for her entire family. When her guild leader demands she join forces with the Rogue Baron himself, she finds herself caught in a political battle beyond her skills. Torn between protecting her family and following her conscience, Niamsha doesn’t know who to trust.

If Arkaen can win Niamsha’s loyalty, he might just prevent a second civil war and the destruction of everything he fought to protect. Or he might get them all killed.

I really enjoyed this. It took me a little while to get into it. Or rather to figure out what was what, with the fantasy land and a few fantasy words. But I caught on pretty quickly and even more quickly came to adore the characters. Each was trying desperately to do the right thing in difficult situations, with the information available to them at the time. All of which often set them against one another and, at times, their own interests.

I’d probably have given this a 5-star rating right up until the end. The writing/editing is clear and easy to read. As I said, I liked the characters. And the plot kept me gripped. There is a lot of history hinted at, which felt a bit like there should be a previous book. But even still, I think I’d have given it 5 stars, except for two things. Even if shocked, I couldn’t buy Niamsha believing as she did at the end and not seeing through the ploy. She’d been too savvy up to that point. And I was ready for the story to wrap up and it didn’t. It came to an acceptable place to pause, true, but I was ready for an ending. I felt denied by the lack.

All in all, however, I was really pleased with the story. 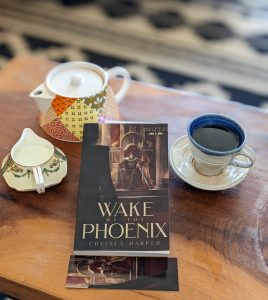 Review: ‘Wake of the Phoenix’ Has Incredible Worldbuilding, but Not Much Else

1 thought on “Book Review: Wake of the Phoenix, by Chelsea Harper”