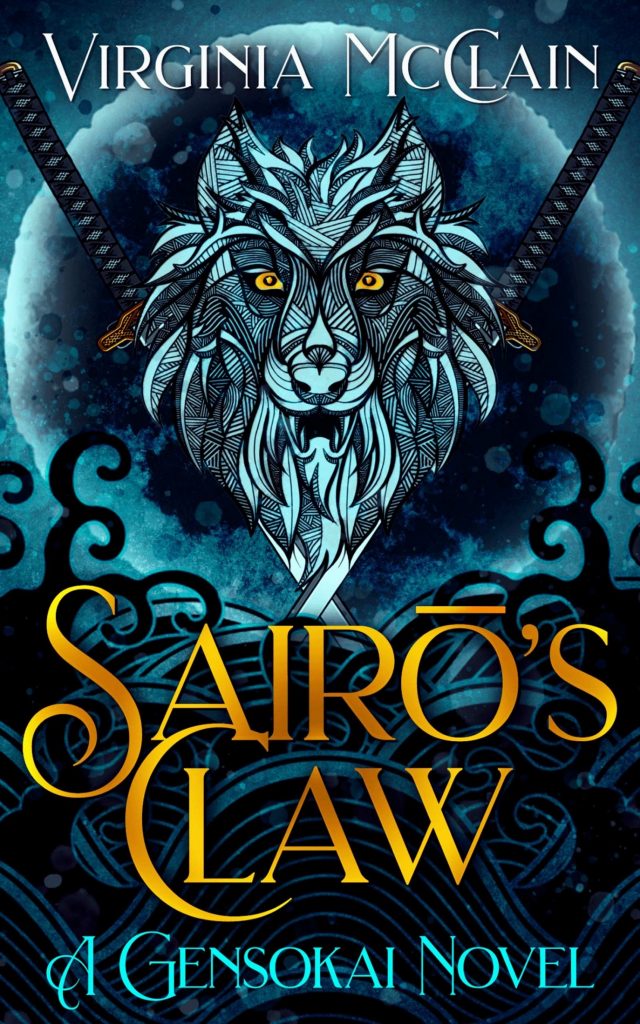 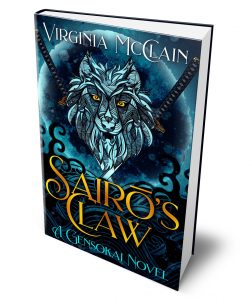 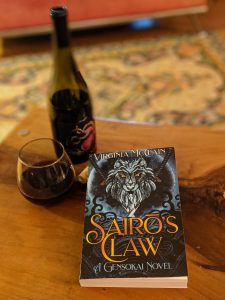 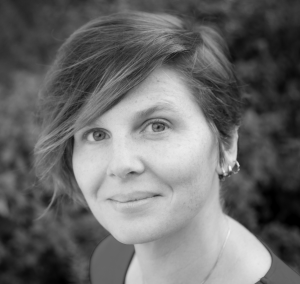 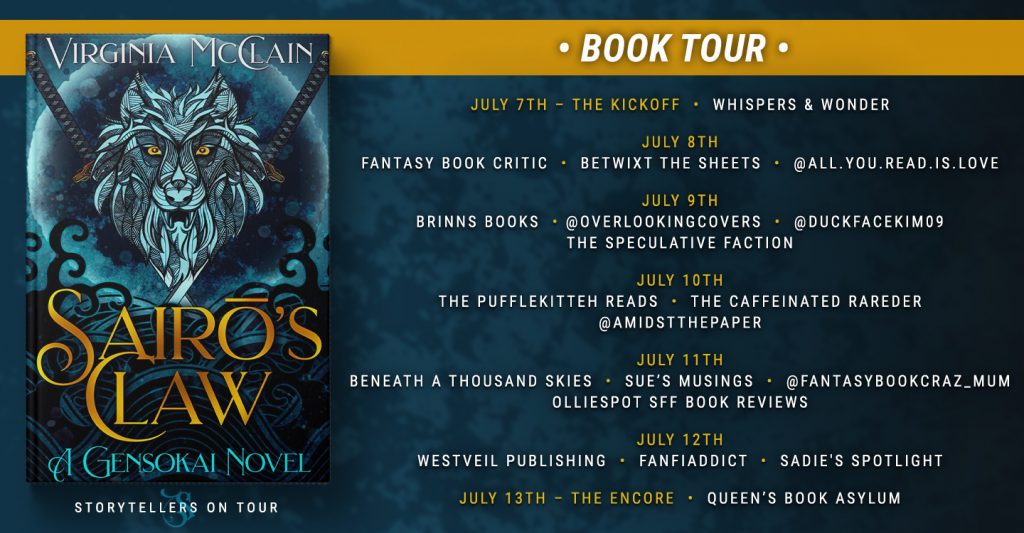 I said I’d bring over the giveaways from Sadie’s Spotlight once a week and I forgot last week. Apologies! But I have them for you this week. The new ones are at the bottom and some of the top ones only have hours left, but I included all of anyhow. Go for it. I’d love to think one of my readers was lucky enought to win some Amazon cash, which is what most of the prizes below are.

Did you know I started a new blog earlier this month? No, probably not; I was pretty quiet about it. I love reviewing books but I’ve become obsessed with Bookstagram lately and wanted to be able to participate in the book blog tours. I didn’t want to use See Sadie Read because I don’t want this to be a promotional site, but one where I can (and do) post honest reviews.

The solution was to simply start a purely promotional blog. Promotional in the sense that I haven’t read the books yet. I’m still being discerning in what gets a place. What I didn’t expect was that almost every tour seems to come with a giveaway. There is currently $370 worth of gift cards up for grabs over on Sadie’s Spotlight. (Oh ya, that’s the name.)

It wasn’t my initial intention to cross-post from these two blogs. But it occured to me that I should at least share the giveaways! So, every Friday (or there abouts if I get distracted) I’ll drop the available giveaways. Go check them out, maybe win som ‘cash’ and if you’re really lucky a book or two.