I accepted a copy of Prince Ewald the Brave, by Dylan Madleley, from the author for review.

Meet the Kenderleys, the wealthiest and most powerful family in the world.

The youngest, Prince Bonifaz, takes his lessons and trusts no one. The middle child, Princess Isabel, sneaks away to a secret regency of her own making. Their mother, Queen Dulcibella, watches out for her children just as readily as she watches over them. Their father, King Jonnecht, is a capricious tyrant who hopes to control his family as strictly as he does the largest empire, and his violent rage threatens all under his rule.

Then there’s Prince Ewald, eldest and heir to the throne. No one is more aware of what threat his father poses to everyone. No one has better legal standing to do anything about it. How can he save everyone he loves while upholding his mother’s kind values? He must learn the lessons required to be the best regent, choose allies wisely and earn their trust, and enact a thoughtful and detailed plan.

And even if he succeeds in all that, can one who draws the line and conducts a plan with honour defeat one whose rage, selfishness, and deceit know no bounds?

Can Prince Ewald stop his own father?

I want to start with a discussion that might not be relevant for review, but I think is to readers. I accepted this book for review from the author with the understanding that, despite it’s cover, it is an adult book. (I don’t accept YA titles for review.) The author’s initial email to me said, “It’s intended for an Adult audience, but should be safe reading for 16+ up.”

I sat on that request for a while before agreeing to review the book. I was skeptical, and I said so to the author in my email response. In honesty, discovering if it truly was an adult book was part of what tipped the skeptical scales in favor of taking the author’s word for it and agreeing to read it. I couldn’t imagine it would be in any author’s best interest to mislead a reviewer about the content of the book they’re requesting a review of. That seems a recipe for a bad review.

I won’t contradict the author. As the author, he can place the book in any genre he chooses. However, if you asked my reader’s opinion, I’d tell you this is a LOWER YA or UPPER MG book. (Which I suppose, in fairness, is “safe reading for 16+ up.”) I took the book around to my family, spread throughout the house, and asked each, “Given this cover, knowing nothing more about this book, how old would you guess the intended audience is?” My husband said 14, which is what I would have guessed too. My 10yo said 14, and my 13 (almost 14yo) said 14-16. If the book is an adult book, as the author claimed, that cover is a liar. Rather, I think the cover is perfectly appropriate for the content of the book and the author passed me inaccurate information, purposefully or not.

I call it middle grade or young adult because, though the children’s ages aren’t actually stated, they feel like young teens at most. The book reduces what should be politically seismic events to a petty domestic matter, equates the two, essentially making home matters feel as all encompassing and important as international ones. I’m not trying to downplay domestic abuse, but the book uses it to support the vileness and ineptitude of the king in uber simplified ways. He hits his kid = he must be a bad man and therefore a bad king.

The king is cruel (and therefore evil) for the sake of cruelty. There is no depth to his character or notable motivation. Nothing he is shown to do is true grounds for removing a king. He’s mean and not a good leader, sure, but that’s not the same thing as being unfit to a degree that the machinery of bureaucracy would take the near miraculous step of actually changing tracts. Bureaucracy being a complication Madeley opted to leave out, further simplifying the plot for younger readers. The narrative style is un-elaborate and the dialogue stiflingly stilted in a manner I’d equate to ‘fantasy speak’ and feels unsophisticated (i.e. young). What’s more the whole last page or so wraps up with the language of fairy tales. This is a young adult or middle grade book, in my opinion.

And, authors, the need for the previous 450 words is why you’re honest with your reviewers about the genre of your book when seeking reviews. For those of you randomly picking up the book, without discourse with the author, trust the cover. It’s a good one and won’t steer you wrong. (Though I think there’s a similar but new version of the cover available on Amazon, that looks like it’s aged Ewald up a little. He looks about 13 on this cover, but might pass for a little older on the new one.) 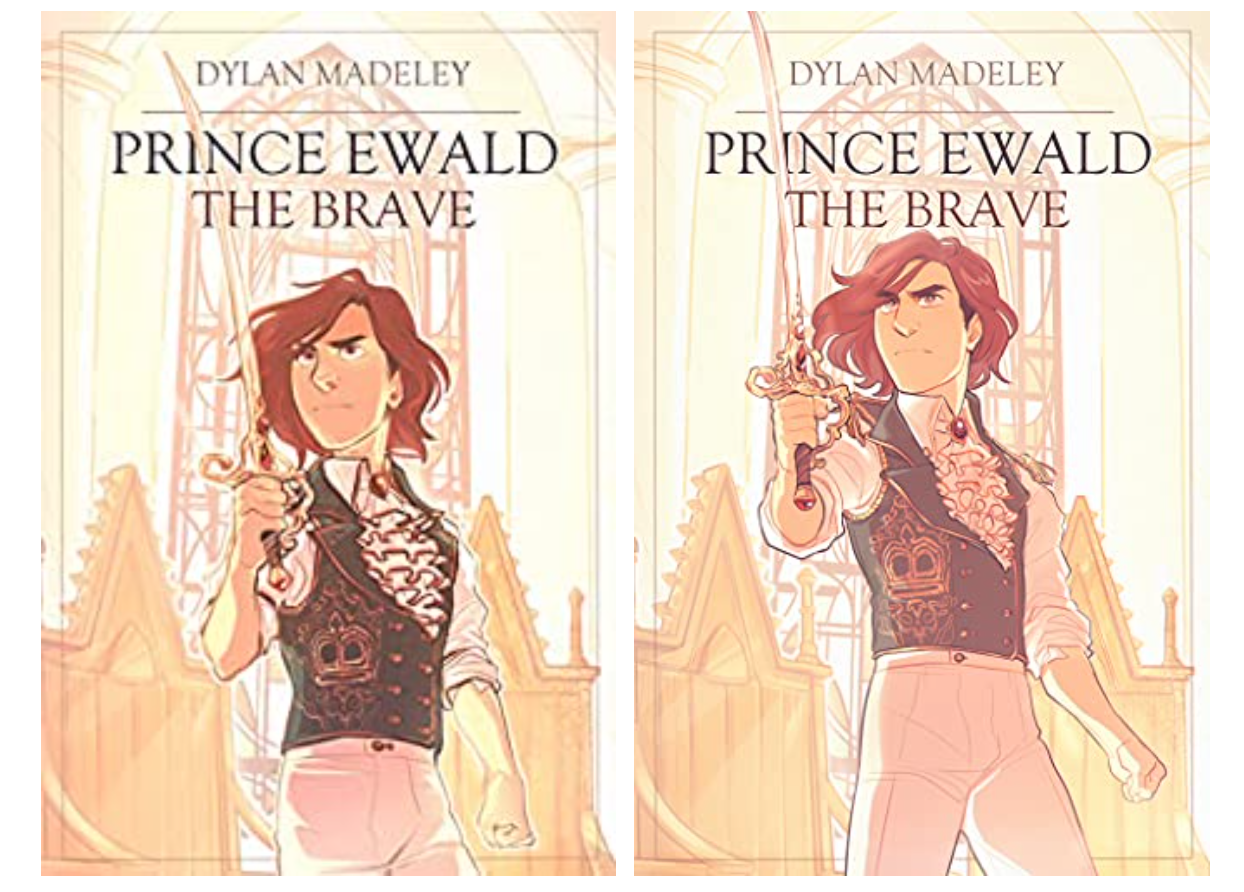 As I didn’t set out to read a MG/YA book it’s hard for me to truly judge the book’s credit at that level. (Which is part of why I don’t accept lower YA/upper MG books for review. I don’t feel as confident in  my own assessments. So, here I’ve been put in an additional uncomfortable position.) As an adult, I found the whole thing scattered and dull. There is no true central character and more of the book is dedicated to military and political events than to the characters themselves. But without that character involvement, I was left reading about a series of military decisions for countries that I knew and cared little about. Random country goes to war, yawn.

However, if I was a 13yo reader, I probably wouldn’t have the same expectation. I would likely feel the father’s betrayals more strongly than an adult and be more able and willing to overlook that they and his political betrayals are not one and the same or interchangeable. All in all, for a young reader I think this could be a winner. For an adult, it’s readable, competently edited, etc, but there is little here to keep you interested. 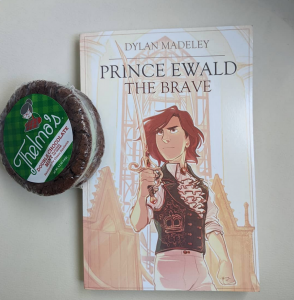