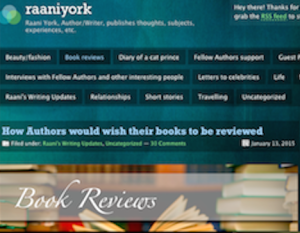 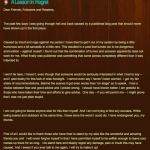 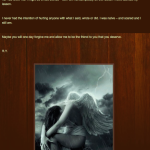 24 thoughts on “That is not an apology, Raani York”