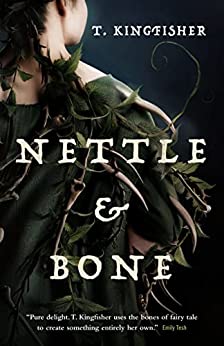 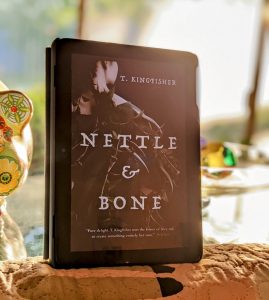 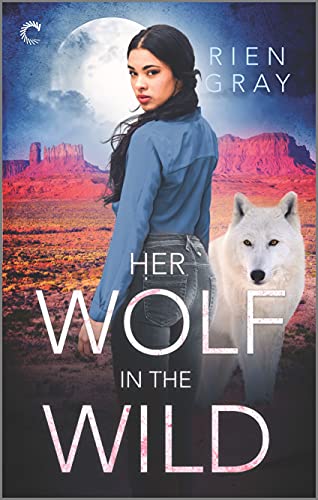 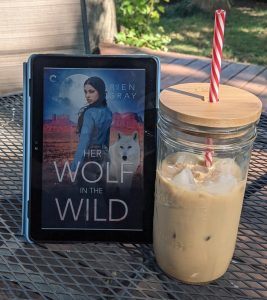 I received a copy of Colleen Gleason‘s Tomes, Scones and Crones through Netgalley. 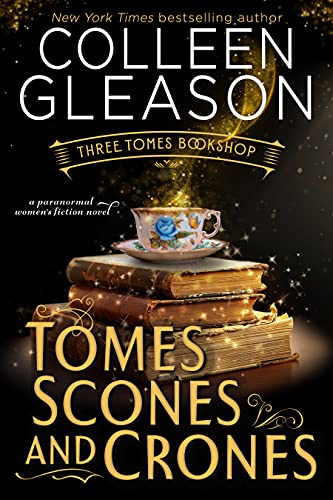 At forty-eight, Jacqueline Finch has a nice, easy life with few responsibilities: she’s been a librarian in Chicago for twenty-five years, she doesn’t have a husband, children, or pets, and she’s just coasting along, enjoying her books and a small flower garden now that she’s over the hill.

That is, until the Universe (helped by three old crones) has other ideas.

All at once, Jacqueline’s staid (and boring) life is upended, and the next thing she knows, she’s heading off to Button Cove to start a new life as the owner of Three Tomes Bookshop.

The bookstore is a darling place, and Jacqueline is almost ready to be excited about this new opportunity…until Mrs. Hudson and Mrs. Danvers show up. Somehow, the literary characters of Sherlock Holmes’s landlady and Rebecca deWinter’s creepy and sardonic housekeeper are living persons who work at the bookshop (when they aren’t bickering with each other). Not only does Jacqueline have to contend with them—and the idea that people regularly eat pastries while reading books in her store!—but the morning after she arrives, the body of a dead man is found on her property.

Things start to get even more strange after that: Jacqueline is befriended by three old women who bear a startling resemblance to the Witches Three from Macbeth, an actual witch shows up at her bookshop and accuses Jacqueline of killing her brother, and the two women who own businesses across the street seem determined to befriend Jacqueline.

The next thing Jacqueline knows, her staid and simple life is no longer quiet and unassuming, and she’s got crones, curses, and crocodiles to deal with.

And when a new literary character appears on the scene…things start to get even more hairy and Jacqueline is suddenly faced with a horrible life and death situation that will totally push her out of her comfort zone…if she’s brave enough to let it.

After all, isn’t forty-eight too late for an old dog to learn new tricks?

Writing a review for a book that you can objectively say isn’t bad, but that you didn’t particularly enjoy is difficult. The writing and editing in Tomes, Scones and Crones is fine. The pacing seems fine. The character development seems fine, etc. I even really appreciated a 48-year-old heroine and the ‘claim the power of your later life’ moral of the story.

I just didn’t especially enjoy the book. I didn’t care for Jacqueline, found her largely unpleasant. I thought the literary device of having the crones discuss everything as a means of relaying it to the reader was annoying. Plus, their meddling would be infuriating. The romance is only hinted at. The villains were so villainous as to be caricatures, even down to evil = ugly simplicity.

And I found something vaguely ick- inducing about Danvers and Hudson being literally reduced to their jobs. It goes a long way towards undermining the theme of women (even/especially older women) are full, empowered individuals to then have two female characters pulled from literature to function as housekeepers and housekeepers only, they disappear when not keeping house. Thereby erasing any further importance or potential they, as individuals, might hold.

This was structurally sound and will probably shine for a lot of people. It was a flop for me.