I saw The Alpha’s Warlock, by Eliot Grayson, recommended on Instagram. So, I borrowed an audio copy through Hoopla. It was narrated by Chris Chambers. 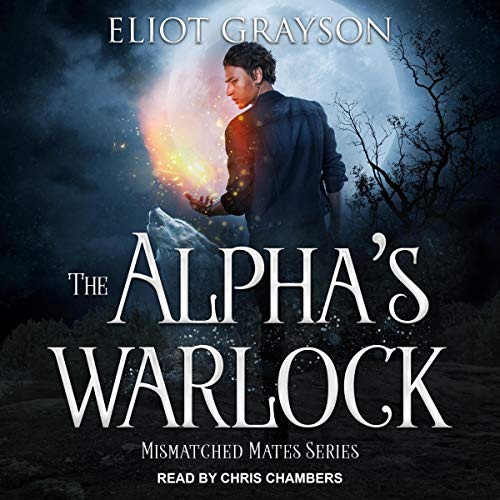 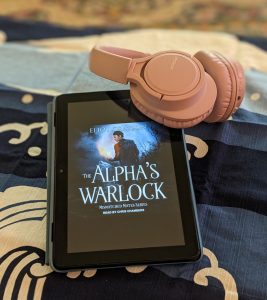