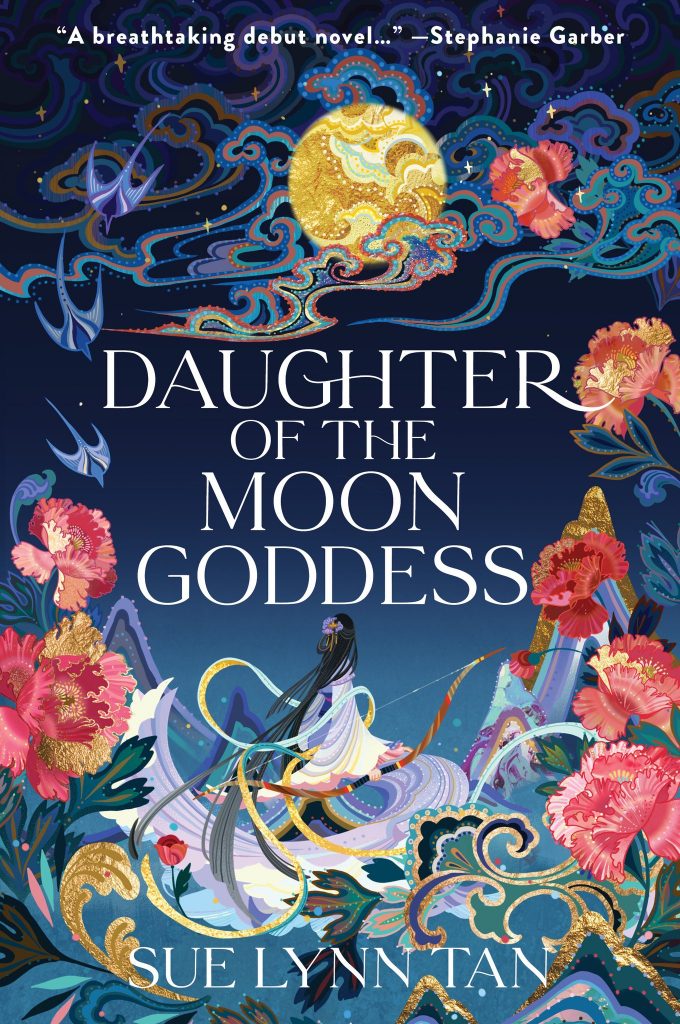 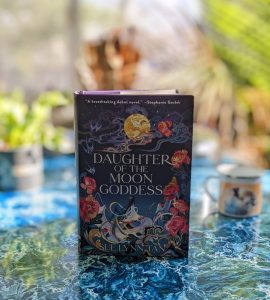 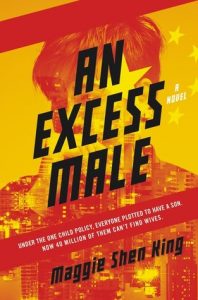 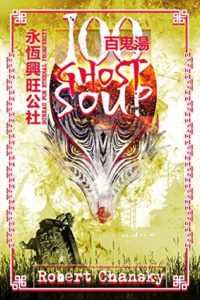 I received a copy of Hundred Ghost Soup, by Robert Chansky, from Netgalley.

Description from Goodreads:
A Beijing orphan is nearly eighteen. He wants a family and a name, if only for a while. He hacks adoption papers to get them.

He also gets: a long train ride into an empty station in a ghost town. Ghosts. Their leaders, calling themselves Mr. and Mrs. Vulpin, are his new parents. They are illusion-casting fox spirits, glamorous, clever, and trapped. They need him to free themselves of the ghosts.

Our hero works for them and accepts their flaws so long as they pretend to be a family. But then he discovers their wonderful meals are illusory. Are the Vulpins up to no good? And the People’s Republic of China will never allow spirits to possess a town. To save them all, he must travel back to Beijing, rifle the Politburo’s files, and find a Minister’s secrets. When he kindles the wrath of the People’s Liberation Army and the Minister of Fate himself, he must penetrate layers of illusions, decide whom he can trust, and learn to cook.

And then there is the matter of the soup’s main ingredient: him.

Review:
It took me forever to read this book. For.Ev.Er. Forever! Because for as prettily as it’s written, it’s sloooooow. And the characters seem to know things without the reader seeing how they learned it. And no one seems to have any kind of emotional reaction to anything. Oh, you plan to EAT ME? Ok. As a reader, I was just kind of like, “Um, no, not ok.”

The writing is pretty. I liked the characters, and by the time I finally dragged myself to the end, I found I’d liked it. But it was a slog to get there. The book felt a lot longer than 278 pages.