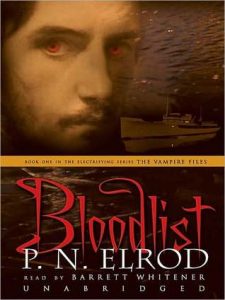 when it was free on Amazon (mostly because I’d earlier bought paperback of the third book in the series, The Bride of Casa Dracula, not realizing it was part of a series.)

Description from Goodreads:
Latina Ivy League grad Milagro de Los Santos can’t find her place in the world or a man to go with it. Then one night, at a book party for her pretentious ex-boyfriend, she meets an oddly attractive man. After she is bitten while kissing him, she falls ill and is squirreled away to his family’s estate to recover. Vampires don’t exist in this day and age — or do they? As Milagro falls for a fabulously inappropriate man, she finds herself caught between a family who has accepted her as one of their own and a shady organization that refuses to let the undead live and love in peace.

Review:
There were several things to appreciate about this book. There was a decent amount of humor. There was a heroine with a backbone. There was diversity; the main character is Mexican-American for example. There was appreciation for voluptuous bodies, without shaming people who are thin. But there were also things that annoyed me. It’s written in first person, which I hate. Names are dropped into almost every line of dialogue, and it makes the writing feel more amateurish than it deserved. The attraction between the heroine and hero is instant and feels unexplained, as I didn’t at all feel any spark. Previous relationships are unintentionally ambiguous. There’s cheating, more than once on a partner. The book calls out Latina stereotypes and then turns around and uses them. Nothing of note happened for most of the middle (a lot of shopping) and then the whole last quarter felt contrived and too convenient. And, despite her Ivy League education, when a solution is needed, it’s her sex appeal, not her brains she falls back on to resolve the problem. I have the rest of the series and I liked this one enough read it. But I didn’t love it enough to jump right into book two. I’ll step away for a while first. 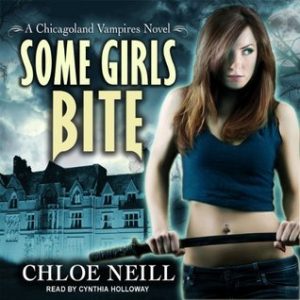