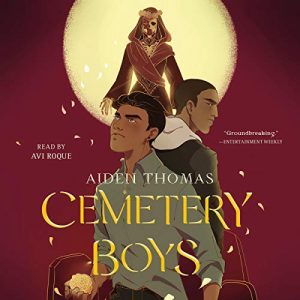 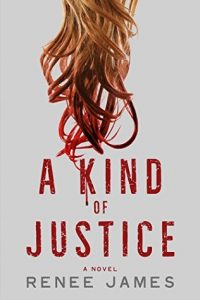 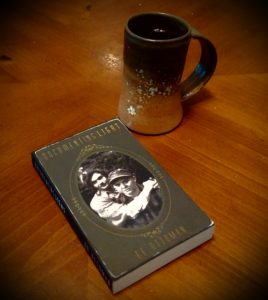 I bought a copy of Documenting Light, by EE Ottoman.

Description from Goodreads:
If you look for yourself in the past and see nothing, how do you know who you are? How do you know that you are supposed to be here?

When Wyatt brings an unidentified photograph to the local historical society, he hopes staff historian Grayson will tell him more about the people in the picture. The subjects in the mysterious photograph sit side by side, their hands close but not touching. One is dark, the other fair. Both wear men’s suits.

Were they friends? Lovers? Business partners? Curiosity drives Grayson and Wyatt to dig deep for information, and the more they learn, the more they begin to wonder — about the photograph, and about themselves.

Grayson has lost his way. He misses the family and friends who anchored him before his transition and the confidence that drove him as a high-achieving graduate student. Wyatt lives in a similar limbo, caring for an ill mother, worrying about money, unsure how and when he might be able to express his nonbinary gender publicly. The growing attraction between Wyatt and Grayson is terrifying — and incredibly exciting.

As Grayson and Wyatt discover the power of love to provide them with safety and comfort in the present, they find new ways to write the unwritten history of their own lives and the lives of people like them. With sympathy and cutting insight, Ottoman offers a tour de force exploration of contemporary trans identity.

Review:
I devoured this thing! It arrived with the afternoon post, about 3:30pm and I finished before going to sleep. I hardly set it down long enough to eat dinner and put the kiddos to bed.

Grayson and Wyatt make an incredibly cute, though painfully awkward couple. They and their budding relationship are sweat and slow to boil. There’s sex, but it’s not the point. These are two people learning to love and accept each-other and themselves.

It’s not a flashy plot, but it’s darned effective. And some of this is affected by the importance of the mundane. They must make tea, cook dinner and wash dishes a dozen times in the course of the book. And while I felt that repetition, I also recognized that this was two people living life. Meals get made, laundry gets washed, carpets need vacuuming. People fall in love and find new purposes in life. Who needs billionaires bad boys or alien, monkey, space pirates for that?

I did think some of the book’s themes were telegraphed a little too aggressively, eclipsing the story in favor of the occasionally didactic message. But more often than not it managed to find the right balance and the writing is just beautiful.

As an aside, have I mentioned how much I love ordering physical books from Brain Mill? The book geek in me gets all sorts of breathless. The first editions are always lovely, with color embellishments and come signed. 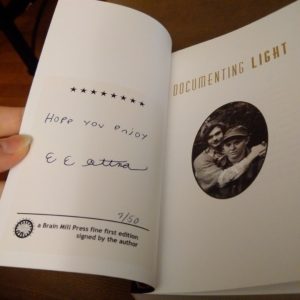 What I’m drinking: Bigelow Classic Oolong. This is currently my favorite oolong tea, with a depth I’ve not found in other oolongs. I keep claiming that I’m going to take a bag into on of my local tea shops, either Traveling Tea or The London Tea Merchant, ask them to brew it up and recommend a fancy loose-leave version. In the mean time, I think I might be keeping Bigelow in business going through as many boxes as I do. That, by the way, is my favorite mug; all crooked and oddly glazed. I love it.